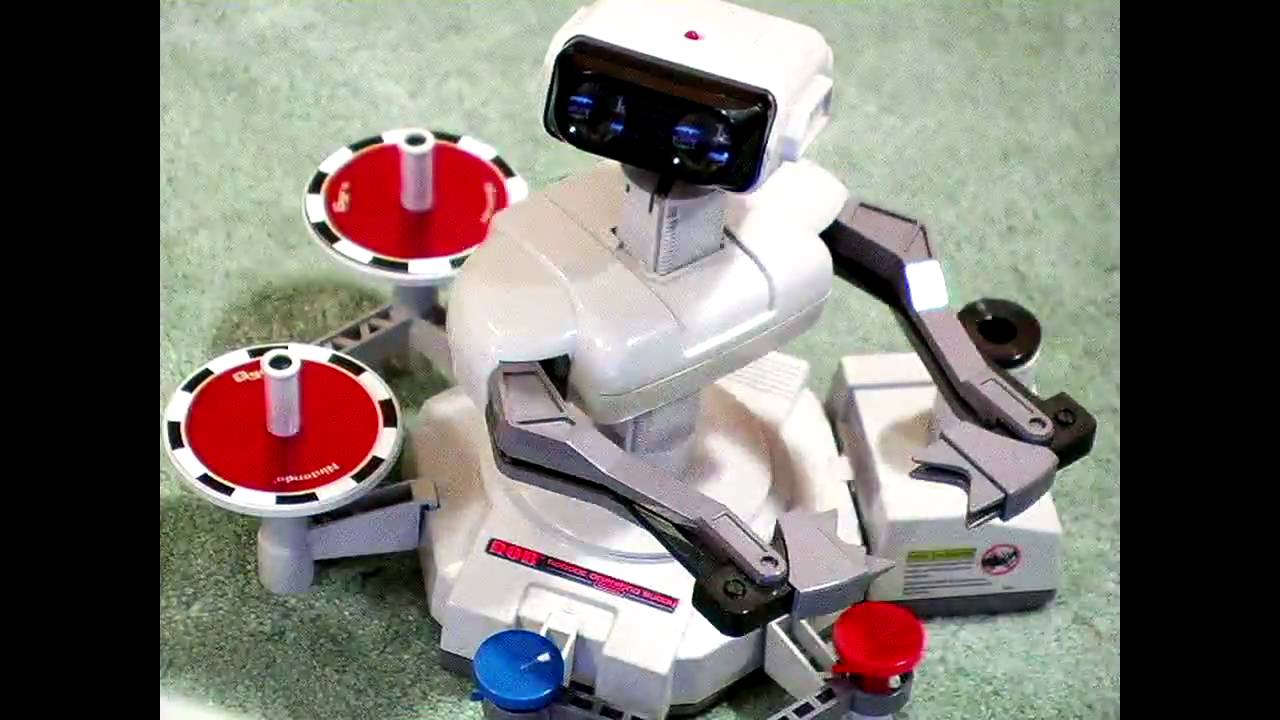 by Far From Subtle

If the Awesome Video Games web episodes can't convince you of the necessity of this DVD, perhaps the description on the back can:

"Ace and Chet love nothing more than beating Awesome Video Games! But it won't be easy. Before these radical dudes can accept acclaim as true video game champions, they'll have to rumble with rogue robots, save ducks in distress, and overcome the temptations of an evil genie... It's another non-stop adventure from the AWESOME VIDEO GAME BROS!"